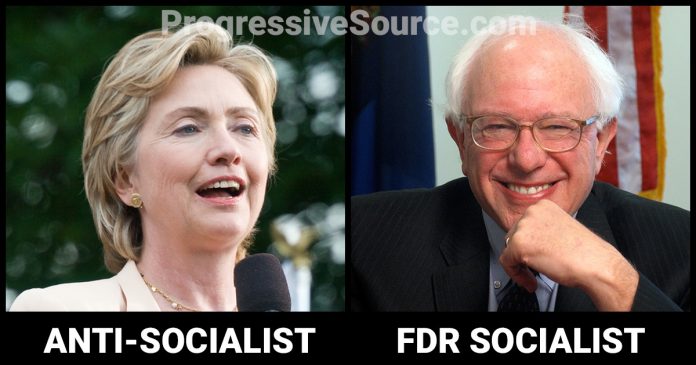 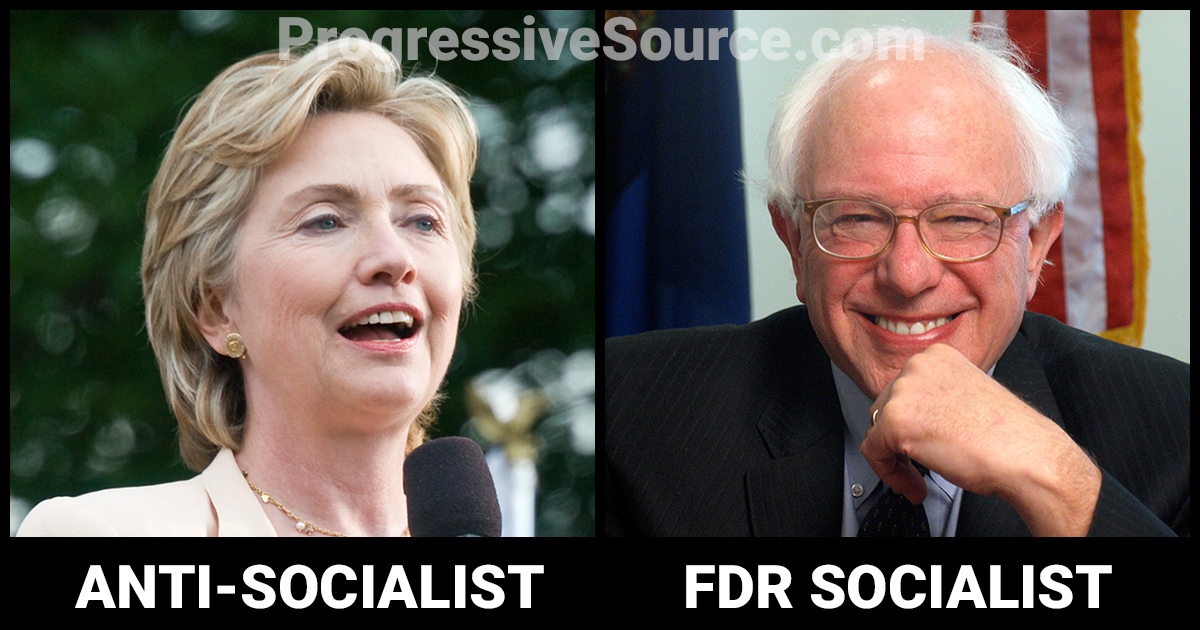 I listened to National Public Radio on the morning following the Democratic Party Fix…I mean..Primary, and the pro-Clinton propaganda was shocking.

NPR reported that Hillary was the big winner Tuesday–and that the Sanders effort was coming to a close. They noted specifically that Clinton had an important big win in Massachusetts. It was, in fact, a win by a slim 1% margin, or 17,000 votes out of 1.2 million cast. The rest of the corporate media was complicit in promoting this big “top story.” The New York Times headline the day following Super Tuesday read, “Sanders’s Path to Victory All but Blocked.” The article explained that “If Mr. Sanders can’t win in a place like Massachusetts, it is hard to come up with many places where he can.”

The Clinton propagandist masquerading as a New York Times reporter might have found an answer to his question by simply disclosing election results of the other four states that voted, with unexpectedly huge margins, for Sanders on Super Tuesday. So might listeners of NPR, had the radio network of record not been so keen to rush into a morning-after eulogy for the Sanders campaign.

What few readers or listeners learned was that on Super Tuesday, Bernie Sanders:

Bernie’s Vermont win may go down in modern history as the greatest state primary victory over a front-running Presidential candidate. (The jury is still out as to whether Hillary will even win her home state of New York)

Put these numbers in the context of the only result that NPR’s morning after election report considered worthy of reporting in its “Hillary is now inevitable” segment: that Hillary had a big win in Massachusetts. Her 1% marginal victory, a near-tie, was the noteworthy takeaway, while NOT EVEN MENTIONING wins 10 to 20 times times larger for Bernie in Minnesota, Colorado and Oklahoma.

One also needs to wonder about the media drumbeat of polls that suggest Sanders is a lost cause. For example, this poll (with a “margin of error of 5.9%”) of registered Minnesota Democrats reported in the Minneapolis StarTribune on January 22, 2016 said that Hillary was the projected winner, with Clinton at 59% and Sanders at 25%.

The false narrative or America’s corporate media is that Hillary is inevitable. Implicit in this propaganda is that she is the better candidate to win in November. As polls repeatedly show, Clinton’s November advantage over a Republican nominee is an outright falsehood, and the inevitability is only true if the media and establishment Democrats can convince voters that it is.

Meanwhile, entirely unreported in Hillary’s Super Tuesday victory story is any mention that, with the exception of Virginia (indeed Hillary’s most important victory to date) the Southern states Hillary had won by large numbers (South Carolina, Texas, Georgia, Arkansas, Alabama, and Mississippi) have virtually NO CHANCE of providing a single electoral vote to a Democrat in the November General Election. That’s because ALL of the electoral votes in these states will go to the Republican candidates. And that Hillary’s huge win over Sanders in these Southern states will be meaningless to the Democratic candidate come November.

Bernie’s huge win by 19 points in the key swing state of Colorado and his unpredicted landslide in Minnesota are far more indicative of which candidate would likely beat Trump than what happened in Alabama. There seems to be a corporate media blackout on such insight, one geared to leading voters into the “Hillary has it in the bag” narrative that they and the Democratic Party machine have been pushing since this election began.

If we disregard the Super Delegates, which we should because by law they do not legally commit until they see the will of the voters during the convention in late July, then here is where this election really stands:

Given that most of the largest Clinton advantaged states- the deep South–are behind us now, and the Bernie-leaning Western states, working class industrial Midwest, and liberal Northeast, have not yet voted, the “Path to Victory All but Blocked” narrative of the New York Times, reflects not our reality, but the wishful thinking of the corporate media and Democratic Party establishment.