Trump Manifests Everything Wrong with American Men and Shames Our Gender 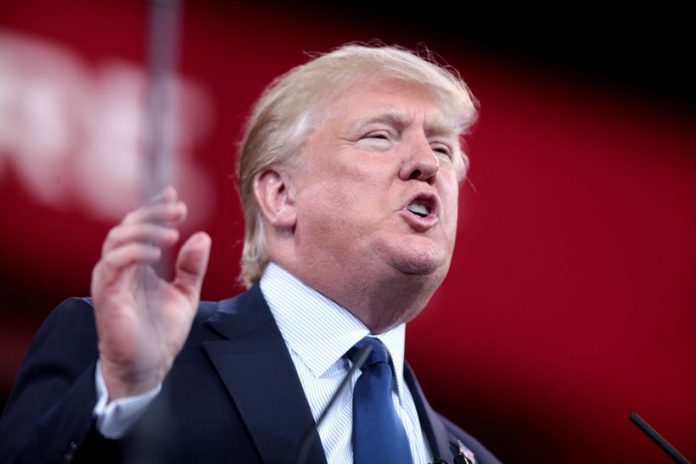 In the presidential debate, Donald Trump modeled all of the worst qualities associated with male behavior. The latest revelation about his degrading, harassing behavior toward women is even worse. He has become a national embarrassment for men and for our nation.

This hard-hitting column by Emma Gray here in the Huffington post calls Trump’s comments about women, “Rape Culture in a Nutshell.” My 80-year old mother observed, “In most modern nations Trump would be in prison by now, not running for President.”

During my decades of experience as an investigative journalist, I have met thousands of men from all walks of life. I have never heard someone speak with such sexist disdain, and such a sense of entitlement, as what Donald Trump said to Billy Bush in 2005 in the video that you can hear on this page. The last time that I heard this type of talk was when I was a teenager, and the lewd jerks who said things like Trump said were not my friends.

Donald Trump’s racist, sexist remarks to Miss Universe, Venezuelan Alicia Machado, whom he referred to as “Miss Piggy” or “Miss Housekeeping,” was only one of four shocking takeaways from the first presidential debate. If there are any men reading this who find it challenging to understand how such comments impact women, please listen to Ms. Machado herself:

Another debate surprise, as this column providing a debate transcript demonstrates, was how utterly unprepared and incoherent Donald Trump was when talking about anything of substance.

Even more shocking was the revelation that Donald Trump is proud that he pays virtually no taxes on hundreds of millions of dollars of income each year, while the rest of us support the government he tears down, because, as he said interrupting Clinton, “That makes me smart.”

And here is the most startling political takeaway from all of this: More than 40% of our fellow Americans, and probably a majority of white men like myself, will still actually vote for Trump in six weeks, despite everything that has surfaced during the past few weeks about the type of man he is.

Despite the clear unveiling of Donald Trump’s history of sexual harassment and disrespect of women. Despite his ignorance, arrogance, dishonesty, tax fraud, and rudeness.

A Donald Trump victory would turn our government into a disaster of unprecedented proportions. During the primaries, I wrote extensively here on my Huffington Post blog about my strong preference for Bernie Sanders, as well as my concerns about Hillary Clinton and some of her positions.

But there is no comparison between Clinton and Trump. At this stage, the purported advantage of voting Green or Libertarian because of a “moral equivalency” between Hillary and Donald, sounds foolish and dangerous.

This November 8, let’s vote to end the public embarrassment that is Donald Trump’s ascent, and join our mothers, sisters, daughters and friends in electing Hillary Clinton to be the first woman President of our great nation.

0
By: John Giovanni Pierni and Sam Haut A new Supreme Court ruling lets the votes in Pennsylvania be counted up to three days after polls...
Read more