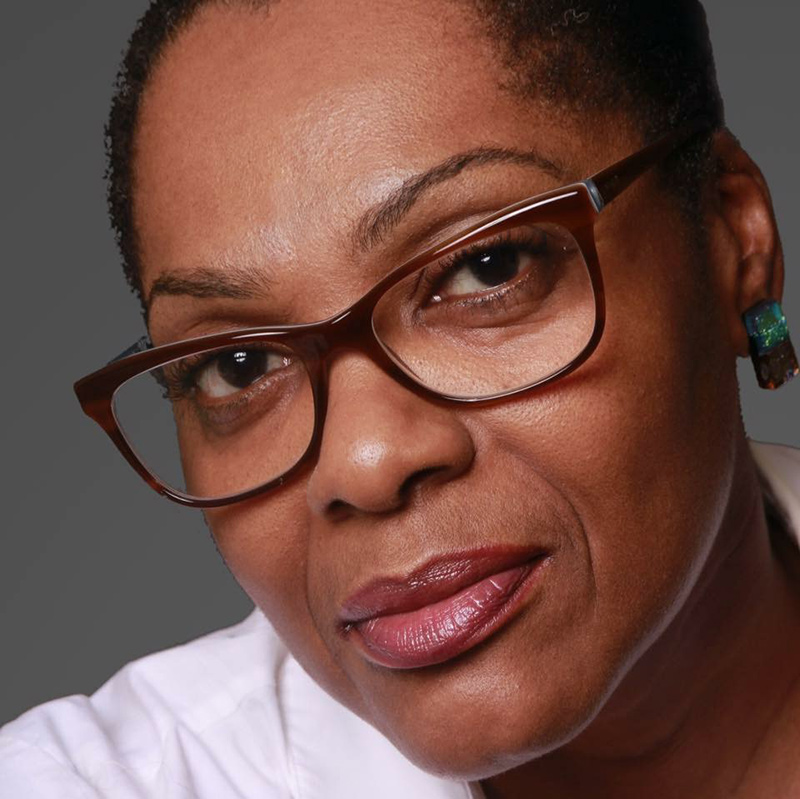 She began her career in the marketing division of Warner Bros TV where she developed publicity campaigns for such films as “Chariots of Fire” and “Road Warrior” and was later a production executive at Cinecom Entertainment Group.

Carolyn has worked with Progressive Source since 2019, when she acted as narrator of the audio book for the critically acclaimed historical biography, “Staking a Claim: the Making of an African-American Oil Dynasty”. She is currently the narrator of a pending educational air pollution video series that Progressive Source is producing for the California Air Resources Board.