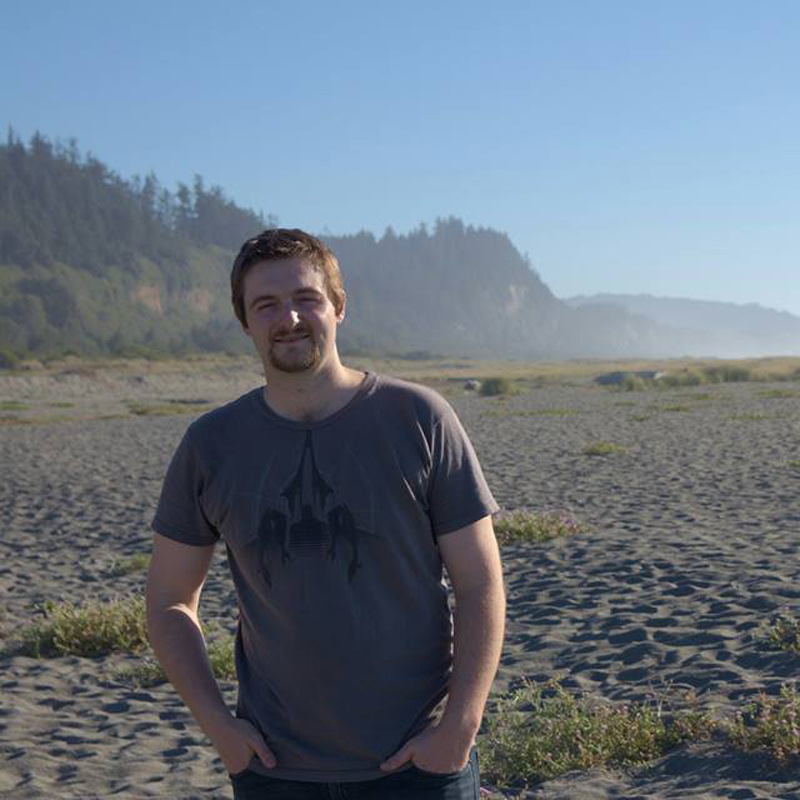 Tim joined Progressive Source Communications in early 2019 and currently serves as Operations Manager. Starting as an outreach coordinator working on the Candidates Video Debate project, he has worked on many of Progressive Source's projects, including managing marketing for the Inform Your Vote project, which covered the New York City Mayoral election of 2021. In 2017, he graduated with honors from Cal Poly Humboldt, earning a bachelor’s degree in sociocultural anthropology with a minor in psychology. As an undergraduate, he received institutional approval and grant funding to conduct ethnographic research on the 2016 presidential election, later presenting this research at multiple symposia. He was a founding member of the Humboldt County Ethnographic Archive, which is now permanently housed on campus.

Tim worked in social services for the county Department of Health and Human Services in Humboldt County, CA. He was also an assistant field manager for the local environmental political action committee, Sonoma County Conservation Action. He is passionate about social equity, labor, and environmental issues.